Dear Diary, I have the biggest problem! That new boy at school, Ace Twitter (OMG – that can’t be his real name, can it? Who names their son “Ace?”) has been telling the other girls that he really wants me to go to the prom with him. I don’t know 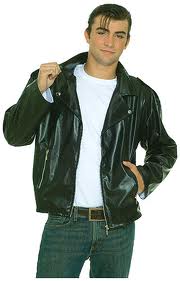 what to do! I hardly know anything about him. Can he be trusted? I heard other kids say that he makes a lot of promises he can’t keep. He’s got a brand-new car and always has really cool clothes on. And he’s a total wise guy – the king of one-liners. I like that. A lot! ♥ He’s really cool! I just don’t know what to do! (LOL! I already said that!) But then there’ s this other boy, James Facebook –he transferred in last year from Boston—he’s got so many friends and seems to be just about the most popular guy. He’s always smiling at me in the halls 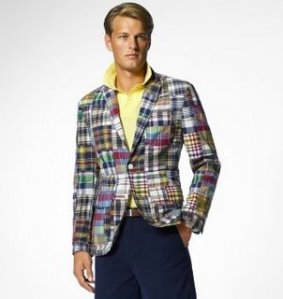 and holds the door when we go to class. He is soooo nice. I’d love to go with him. ♥ But like I said, he’s soooooo popular! He’s probably got a million girls he can ask. Maybe Nancy will help me figure it out.  She seems to know everything about everybody. We don’t call her “Google” for nothing, I guess. Oh well. Time for bed, I guess. I’ve got that stupid computer test tomorrow. Aaargh! I hate computers. Good night, diary. ♥♥♥

If only it were that easy. If only we had to chose between Twitter and Facebook. But we don’t. At the big dance we can step out with both of them, with a decent assurance that we’re going to have a fun evening. If we play our cards right, we have every reason to believe that there will be, at some point, a payoff to our little romance. No, choosing which social media forum to use isn’t the issue. The question facing all those who “hook up” with these two applications is “what happens at the end of the day, will there be a payoff? What will that payoff be?”

In purely commercial terms –how does this make me or my company money – I’m not sure these media have proven themselves. Many folks in the wine industry – writers, consultants, marketing execs, owners – have created Facebook pages and opened Twitter accounts. Many have done so only because they’ve seen others doing it or their staff pushed them to keep up with the Joneses, without being completely sure what the Joneses themselves were up to. Nobody wants to be left out; nobody wants to get left behind. In the minds of many users this is a dangerous game of Musical Chairs, one they cannot afford to lose.

And yet if you ask many people how the invested time and energy spent updating either forum was being returned to them, I’m pretty sure that they could not form a concrete response. I have friends in the media and entertainment worlds who are required by their companies to tweet several times a day. They themselves see no value in the 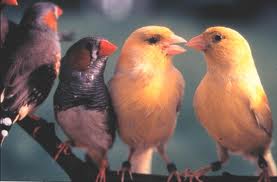 activity; they don’t quite get to what end this function leads them, but they have no choice. To their way of thinking, the Emperor’s New Clothes aren’t much to look at.

At the moment, Facebook appears to have the edge. It already serves as a bona-fide advertising site for many businesses. Both the company and its “friends” can communicate past Twitter’s self-imposed 140-character input. Entire blocks of detailed information can be posted regarding events, company changes, product updates and the like. Conversesly, most of the Tweets that I have run into recently are along the lines of “lunch at French Laundry–to die for.” Or, “harvest going well, almost done.” And, “Astor Wines pouring Clerc-Milon vertical Friday.” It’s the promotional equivalent of the crawl at the bottom of the television screen. Maybe Tweeters see potential in the tool and are still trying to figure out the most effective messages to send. Often times, however, it looks like users only want to create and maintain a “presence” in the Twittersphere in the hope that they’ll find a following and later build something out of all that attention.  How it will affect a company’s bottom line remains undetermined. And, yet, more and more folks are signing on to Twitter, and tweet volume increases by the day. Volume indeed. The noise, at times, is unbearable.

I think it is telling that the tools behind this phenomenon are known as social media. Maybe there’s a reason for that. Until people start calling them commercial media, I’ll

remain dubious of their economic value. Of course, nobody likes to lose at Musical Chairs, and I’m no different. So, will somebody give me a hand setting up this Twitter account? Never mind. I’m sure one of my Facebook friends can help me.