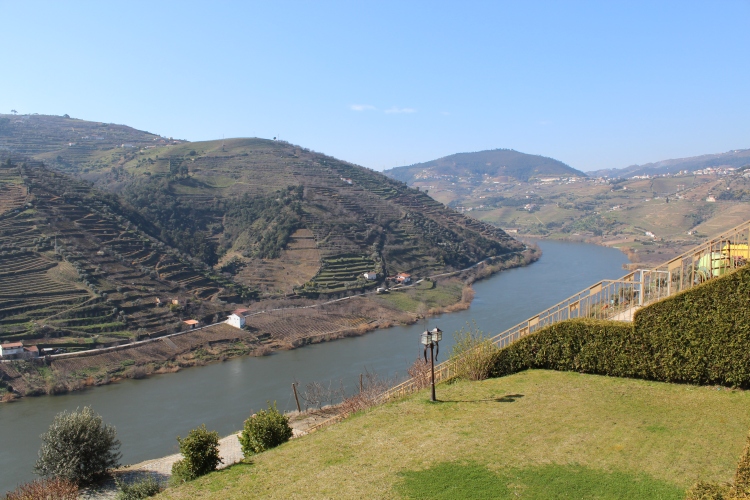 The typical American wine lover is driven by the love of discovery and the desire to find unbeatable bargains. In light of these twin motivations, the wines of Portugal just might be the next big thing.

Until recently the Portuguese wine market was predominantly a domestic one, with a large percentage of its production filling local and regional markets. Nowadays, having been torn inside out by the economic thunderstorms buffeting the European Union, Portugal has been forced to establish itself in the global marketplace. And, while America ranks only fifth in the Portuguese export hierarchy, behind Angola (former colony), France, Germany, and the United Kingdom, it is a promising arena for the exciting wines now finding their way across the Atlantic.

If you’d like to read more of this article, head over to The Alcohol Professor. Enjoy!